Following approval by Spanish politicians of a draft Bill to provide three days of paid leave for people with severe period pain, UK menstruation and period pain charities have called on the UK government to introduce menstruation leave. 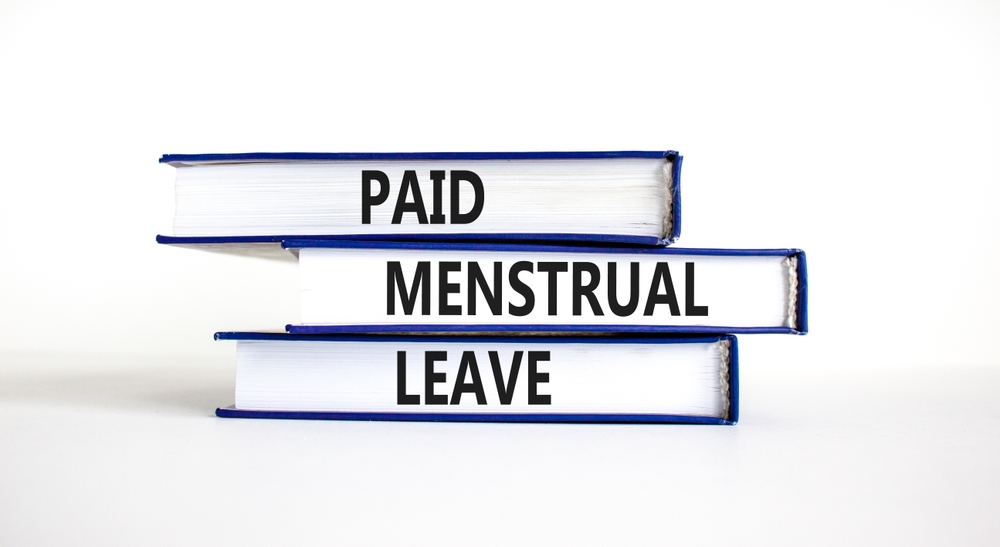 Currently under UK law, those who experience period pain should use their sick leave for time off work. Period charity, Bloody Good Period, suggest more is needed to support those who have painful periods. According to the charity, 73% of people who menstruate have struggled to complete their work as they would like due to their periods and for 79% of respondents, this is due to pain. In addition to menstrual leave, they call on the government to “improve communications, culture and broader policy around periods in the workplace” and ensure employers have a better understanding of the range of challenging period symptoms.

Endometriosis UK supports people who have the condition where tissue similar to the lining of the womb grows in other places, such as the ovaries. The charity has said that the culture of “squeamishness and silence around menstrual health” must be challenged and that those experiencing pain which affects their work should be able to expect that they will be listened to, believed and supported.