Despite the calls from various charities and a recently published report from the House of Commons Women and Equalities Committee (WEC), legislative reform looks unlikely. 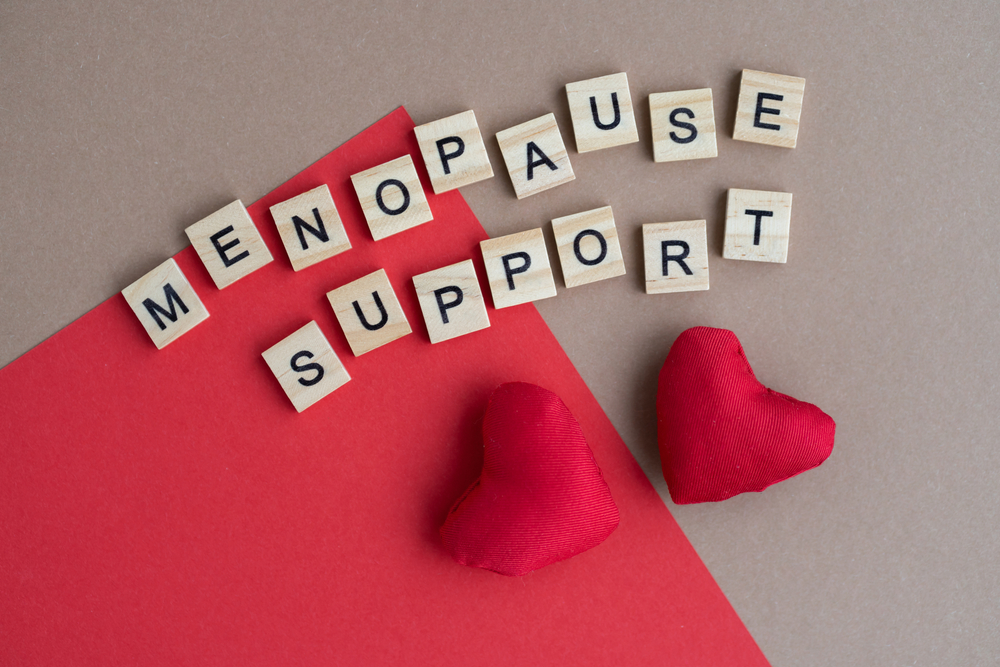 A recent survey undertaken by the Fawcett Society, a charity campaigning for gender equality and women’s rights, which was commissioned by Channel 4 for use in its documentary ‘Sex, Myths and the Menopause’, found that a majority of women (77%) find at least one menopause symptom ‘very difficult’, while 44% of women experience three or more symptoms that are severe.

The House of Commons Women and Equalities Committee (WEC) Report

On 28 July 2022, the House of Commons Women and Equalities Committee (WEC) published a report, Menopause and the workplace that emphasises there is much that employers should do to help employees, noting the risk of discrimination claims and reputational damage. Solutions include practical adjustments, additional flexibility, and fostering greater respect and understanding of the menopause.

The WEC report calls on the UK government to appoint a Menopause Ambassador to champion good practice, produce model menopause policies and trial specific menopause leave with a large public sector employer. The model policies should include as a minimum: how to request reasonable adjustments and other support, advice on flexible working, sick leave for menopause symptoms, and provisions for education, training and building a supportive culture.

While not supportive of mandatory menopause policies, the WEC report expresses disappointment that the Employment Bill has still not materialised and urges the government to bring forward legislation before the end of the current Parliament to make the right to request flexible working a day-one right. It also calls on the Health and Safety Executive and the Equality and Human Rights Commission to provide guidance on menopause within the next six months.

Noting that the current law does not specifically protect menopausal women, the report considers it unsatisfactory that they must frequently present themselves as suffering from a disability to make an effective claim. It calls on the government to “immediately” commence section 14 of the Equality Act 2010 (EqA 2010) which would allow dual discrimination claims, and to consult within six months on making menopause a protected characteristic, including a duty to provide reasonable adjustments for menopausal employees.

The UK government has published its response to the independent report, Menopause and the workplace: how to enable fulfilling working lives on 18 July 2022 and the First Women’s Health Strategy for England on 20 July 2022, and in doing so has confirmed that it does not intend to make any changes to the EqA 2010, but it has appointed a Women’s Health Ambassador for England who will sit on the newly established UK Menopause Taskforce.

Given the UK government’s response, it seems unlikely that the WEC’s calls for legislative reform will be taken forward but considering that the findings of the Channel 4 commissioned survey found that 44% of menopausal women in employment say their ability to work has been affected by their symptoms and 8 in 10 menopausal women say their workplace has no basic support in place for them, it seems clear that many employers will need to revisit their existing procedures for supporting staff affected by the menopause to avoid potentially costly discrimination claims.

In some cases, the menopause could be considered a disability under existing UK discrimination law and if someone is disabled, their employer must make reasonable adjustments to reduce or remove any disadvantages they might experience because of it.

Although the menopause is not currently a specific protected characteristic under the Equality Act 2010, an employee or worker who is put at a disadvantage and treated less favourably because of their menopause symptoms could potentially have grounds for a discrimination claim if the less favourable treatment is related to a protected characteristic, such as age, disability, or sex.

The specialist employment law team at Employment Law Services (ELS) LTD have extensive experience in advising UK Employers to ensure compliance with a broad range of employment law issues.  If you have any queries about your legal obligations you can call us on 0800 612 4772, Contact Us via our website or Book a Free Consultation online.