The National Living Wage and National Minimum Wage rates go up on 1 April 2022 and the new rates will be as follows: 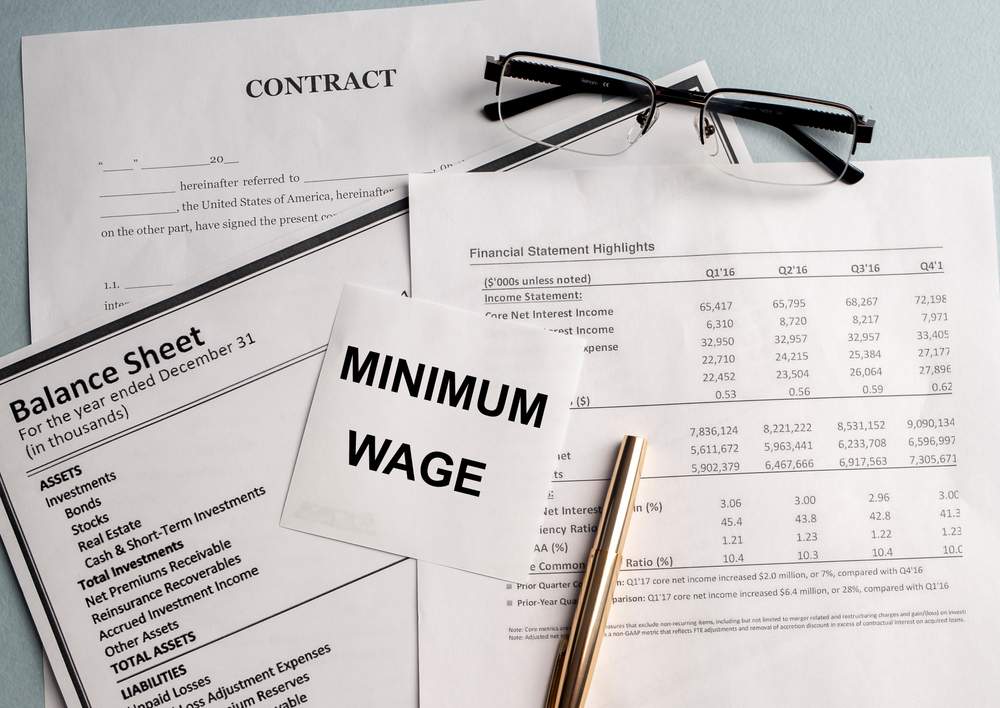 Apprentices are entitled to the apprentice rate if they’re either:

About the National Minimum Wage (NMW)

The national minimum wage (NMW) is a prescribed minimum hourly rate of pay which employers must legally pay to most of their workers.

There are five different rates of NMW for different age-related categories of worker:

Long Covid IS a Disability Says the Employment Tribunal

Is Long COVID a Disability Under the Equality Act?

Calls for Menstrual Leave and Better Workplace Support in the UK